As the Official Snack Cheese of Disney World, Mini Babybel was featured in Woody’s Lunch Box at Toy Story Land. The partnership was launched with Toy Story themed packaging and a truly unique sweepstakes to win a trip to Toy Story Land. 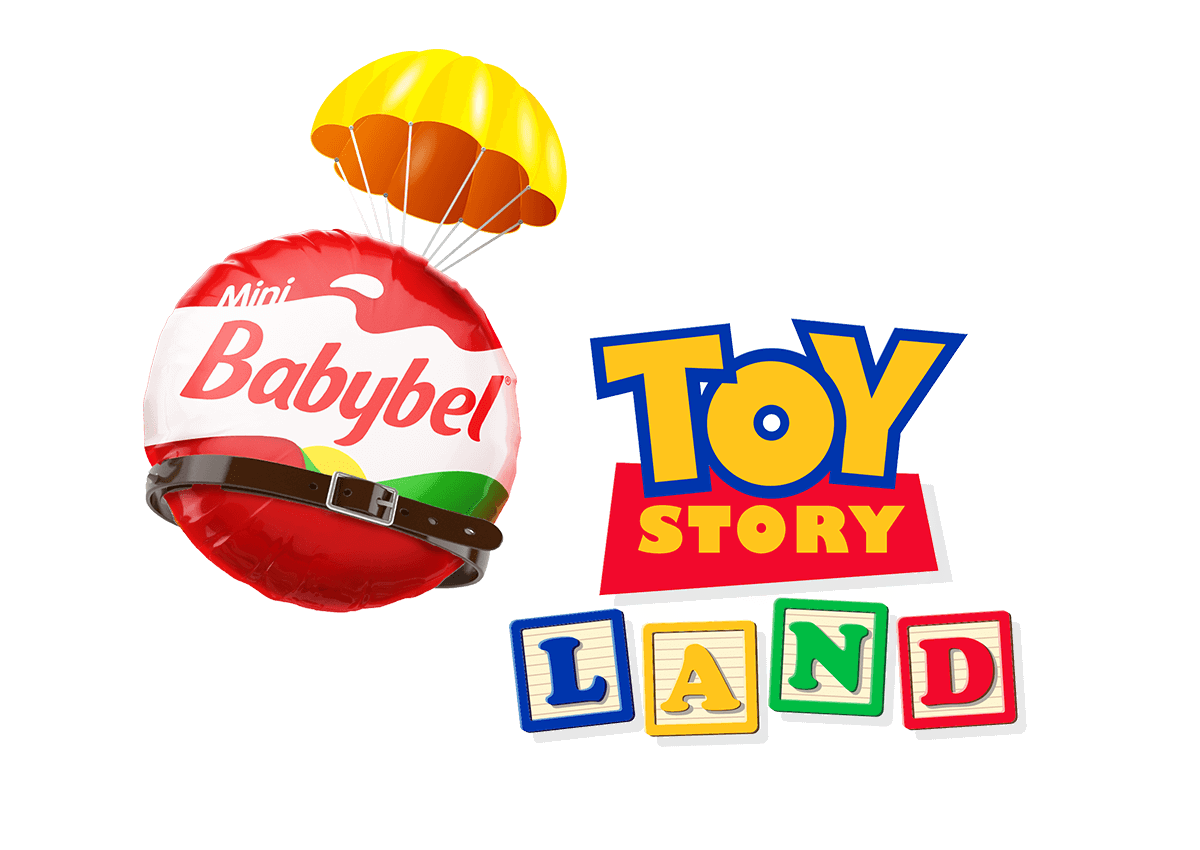 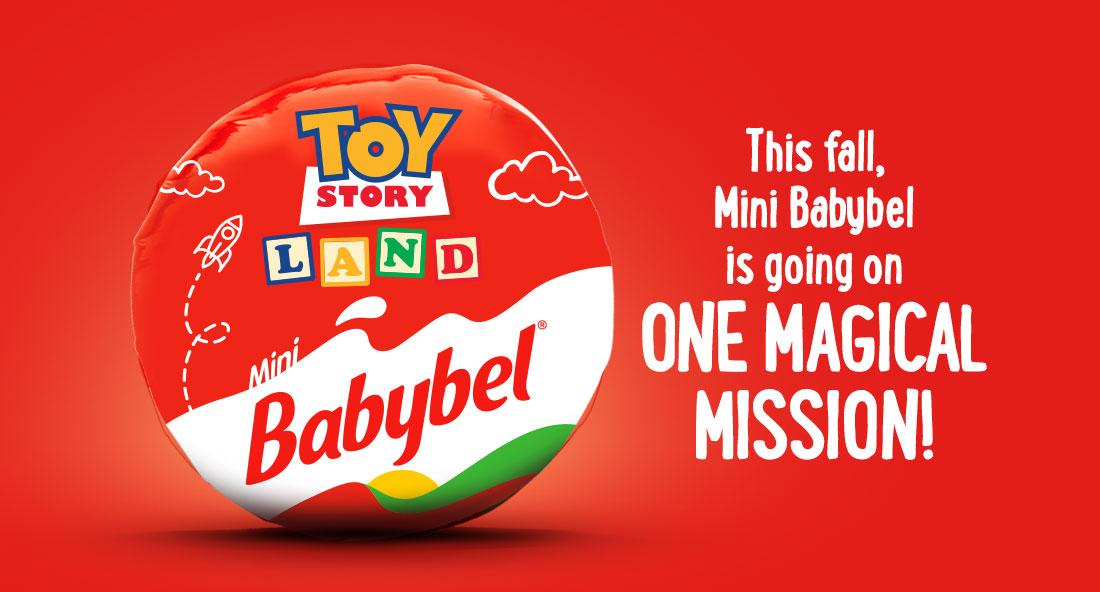 The shiny red shape of Mini Babybel bears an uncanny resemblance to a Poké Ball. So when Pokemon Go became a global phenomenon we were ready. We teased the idea for a partnership with the “PokéBel” below, and within 48 hours presented a 360 activation plan.
Bel’s CMO declared it the “best idea any agency had presented”. 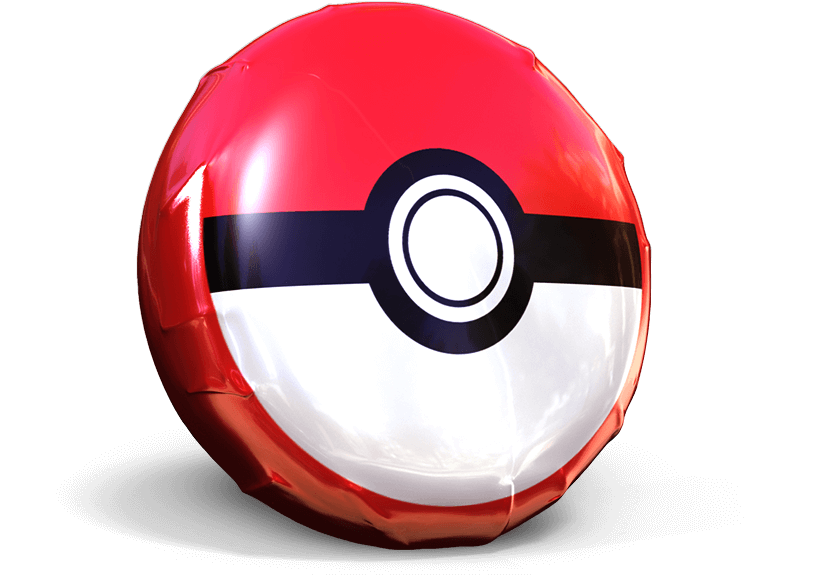 When Laughing Cow unveiled new Cheese Dippers we created a branded game to spark the frenzy. Starting with minimal assets I illustrated the game environments from scratch. 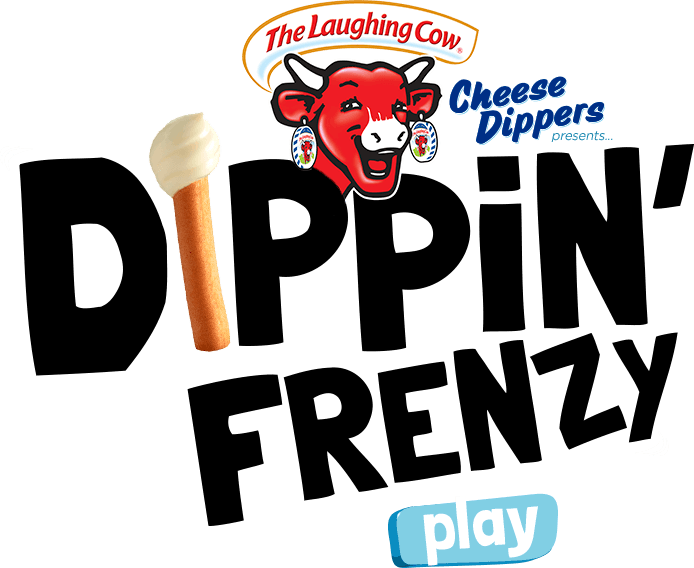 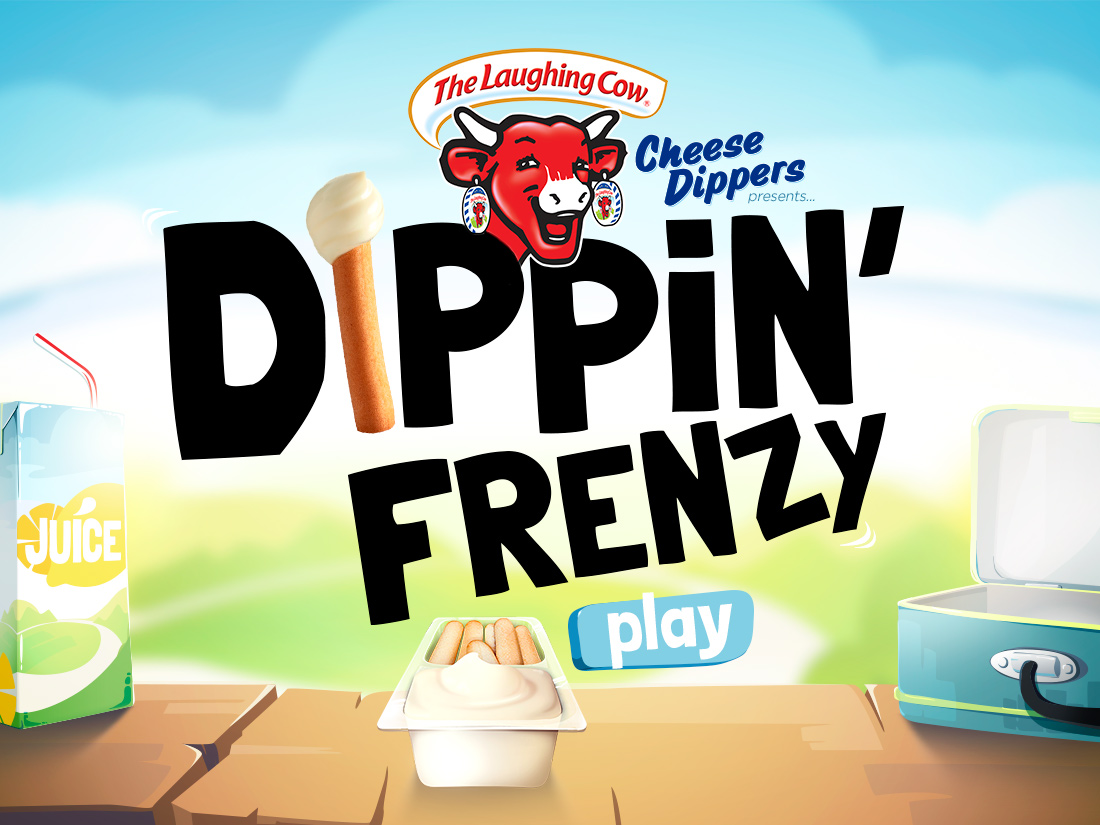 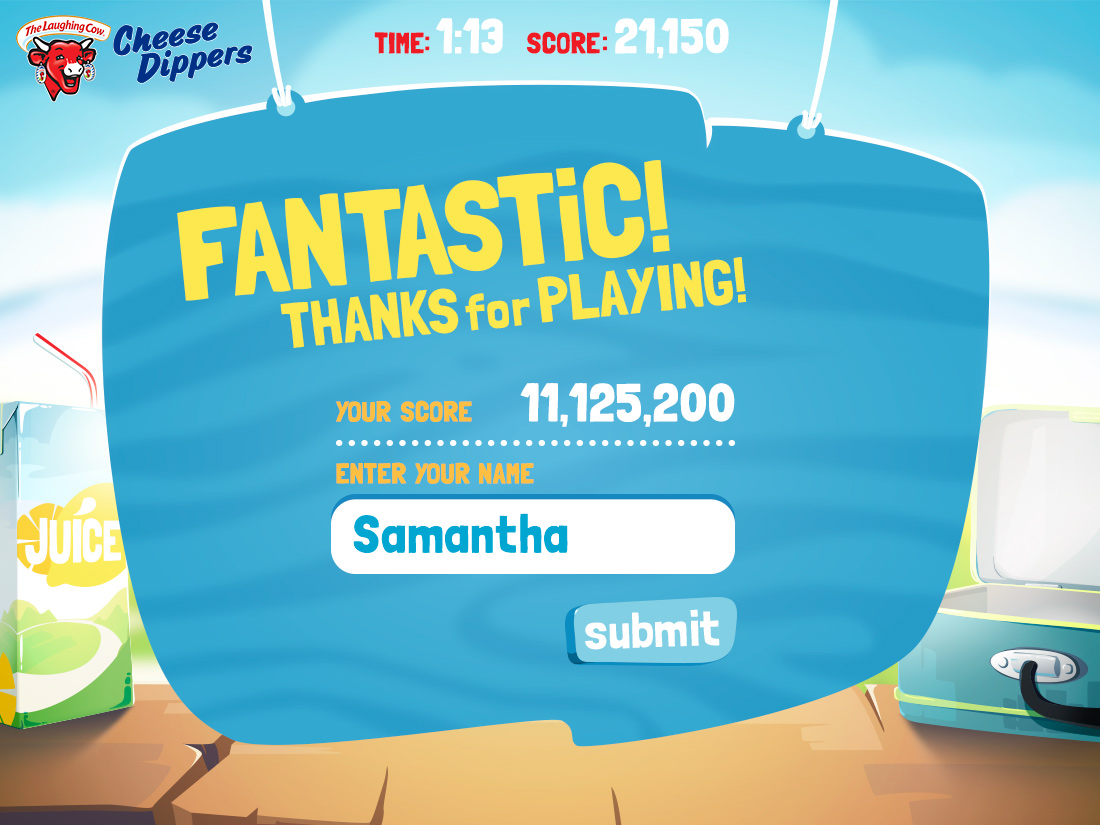 I’m a RGB + CMYK creative based in Chicago. I solve problems with the sketchbook, with paint, with pixels or with code. I have a knack for finding smart visual solutions. Also, I have an addiction to social media and coffee. Connect →